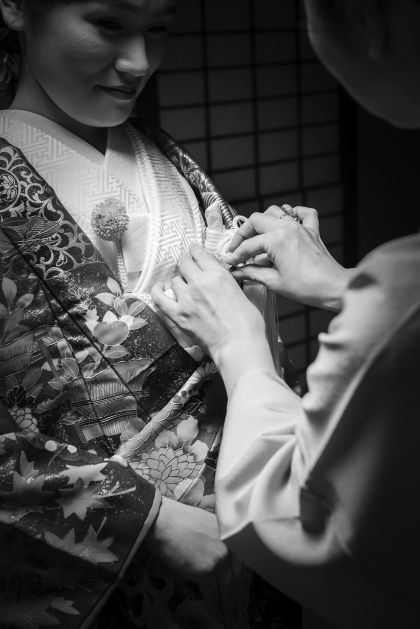 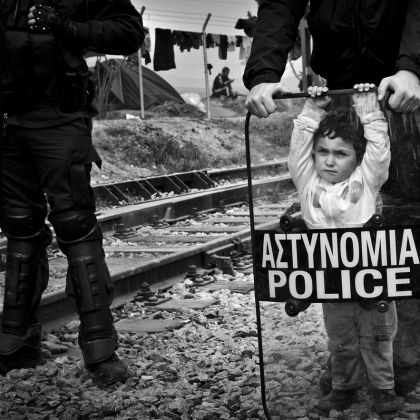 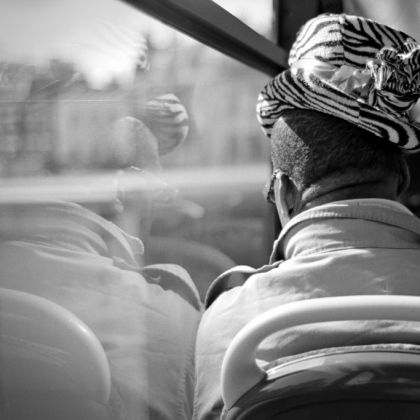 off beat – not conformed to the rest 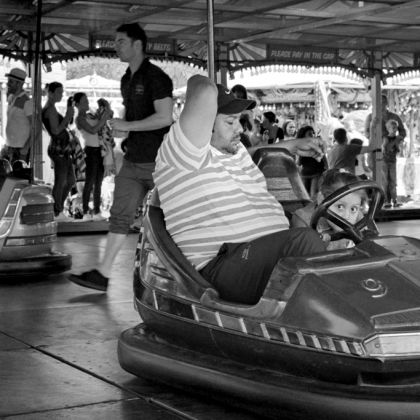 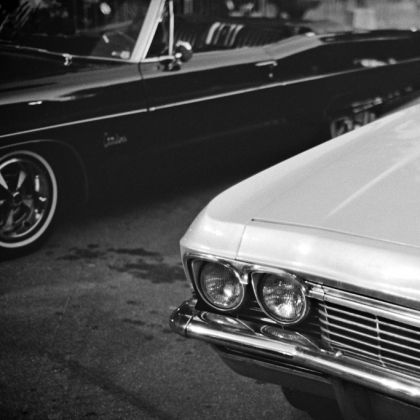 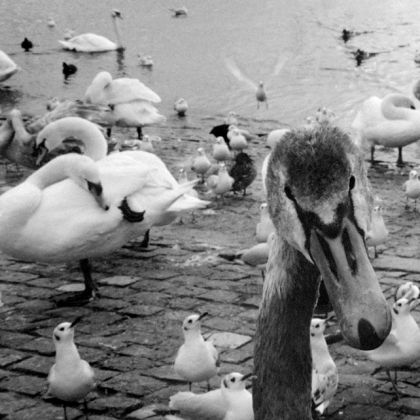 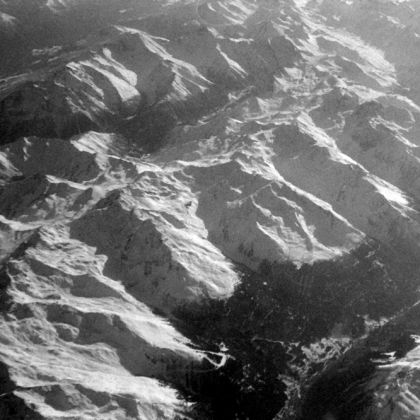 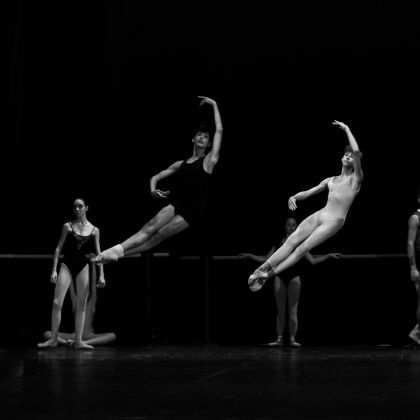 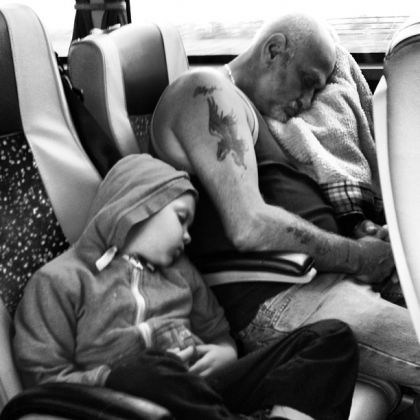 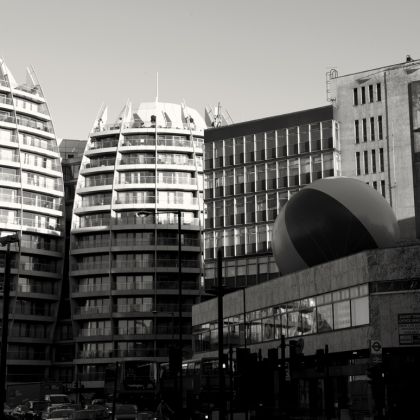 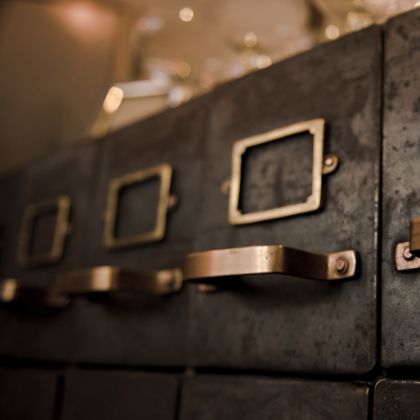 Mirco Fontanella was born in Italy (Recanati-MC) in 1980.

He studied Industrial Design in High School and specialized in Graphic Design And Photography later, working as graphic designer, image editor and project manager for photographers and advertising agencies.

Made his first shots and experiments during analogic era, but started professional career very young, with first prototipes of digital medium format cameras and pre-historical image manipulation softwares; He always preferred to approach situations with his 35mm film camera, tough, which trained him to engage his thoughts before pressing the button and walk through places with a calm and perceptive attitude; not rushing the “perfect shot” to pop out but enjoying the marvels in front of his eyes. His style is sincere and impulsive; without any aesthetic artifacts, he researches every solemn moment that describes the entire mood of the action; very fascinate for what is not conformed with its surroundings and creates what he calls an “off beat” situation, he is in a constant strive to ease the viewer into the very meaning of his subjects. Attention for social issues and behaviors, brought him to hunt for remote corners and remarkable stories to frame.

Fascinated by traveling and feeling the pulse of living cultures, He moved in London in 2008 where he continued his career as Creative Consultant and Photographer, shooting theater’s events, concerts and commercial materials for clients such as Lavazza Coffee UK, Davy’s Wine Merchants, WOH Theater Production and several others. Unable to satisfy his hunger for discovery, while based in UK, he traveled through Norway, Sweden, Europe, Australia, New Zealand and most recently Greece and Japan.

Honourable Mention for Social Cause and War/Conflict Photography at the IPA 2016 (International Photography Award 2016) for his documentary “35mm Dal Confine” (35mm From The Border), that denunce the inhuman living conditions of the thousands of migrants stranded at the greek/macedonian border in Idomeni Refugee Camp.

Shortlisted for the Photoshow 2015 by the A.I.F – Italian Photography and Digital Imaging Association.

A portraits of the Famous Italian Actor Marco Gambino; shot during a theater performance in London, featured the front cover of the “Journal of the Society for Pirandello Studies”